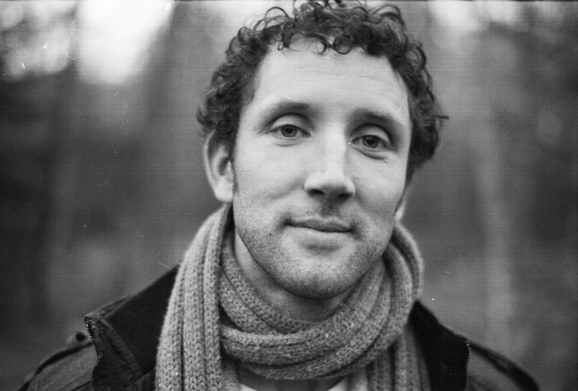 David Blair, Canadian singer / songwriter, known for his eternal smile, stories and engaging dance moves, has been described by fans and pundits as charismatic, charming, heartfelt and "contagious". His expressive and versatile voice covers a wide range of feelings and tones effortlessly, and he adds to the effect with varying rhythms on both guitar and piano to pull attention completely in and never let you go.

Releasing his debut album back in 2007, right from the start he proved he had songwriting ability as ‘Hard to Control’ picked up the Best Contemporary Album award and received runner up for the Best Adult Contemporary Male Artist for the Toronto Exclusive Magazine Awards. 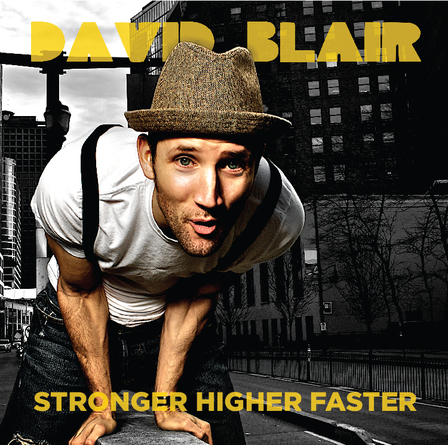 Currently based in Berlin and touring in Europe in support of his 5th album 'What Are You Trying To Say’, David took his time creating the new album having the drums and bass recorded in in Germany, and the vocals, grand piano and string quartet added in Paris at the prestigious La Seine Studios (Shakira, Alicia Keys, Kanye West) choosing finally to have it mixed and mastered in Vancouver - his home town. The album is acoustic in nature but has several dance remixes from Swedish Producer/DJ 'Oscillian' including the first single from the album called 'Work It Out' which charted in the top 30 for digital downloads on Amazon in its second week of release in Germany.

David is now joined in Europe by his drummer/backing vocalist, 'Schroeder' and building on the success of his previous album 'Stronger, Higher, Faster' which had a top 100 radio single 'Alone Together' and included another top ten digital single 'This Is The Soundtrack' on Amazon download charts in Germany. 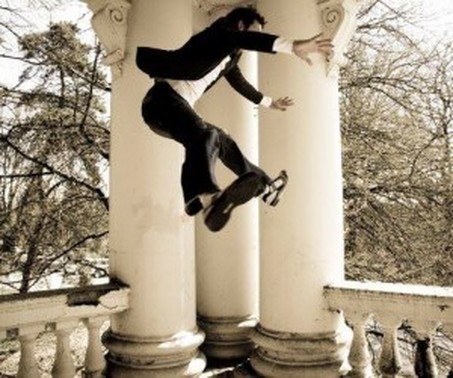 A seasoned veteran to the stage having performed over 500 shows worldwide in over 20 countries David was also a semi-finalist in Canada's Got Talent and finalist in the Great American Song, USA and Billboard songwriting contests and continues to tour often engaging audiences all over Europe and North America.

Highlights include the Winter Olympics in Vancouver in 2010, and sharing the stage with Juno Award winners Nickelback, K'Naan and Colin James.